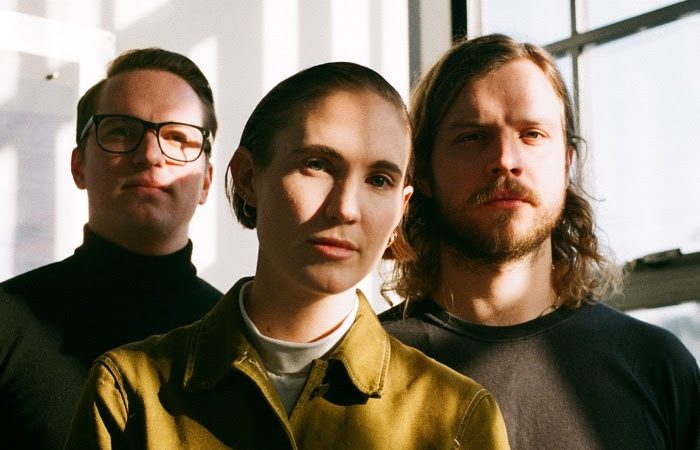 “Conversations” the debut album by U.K. trio Woman’s Hour was one of my favorite albums in 2014. There was silence around the band since then and they actually broke up while working on their second album “Ephyra.” But fortunately they are back and the record is ready for release on February 15. “Luke” the second single off “Ephyra” is an effortless blend of guitars and electronic sound that support Fiona Burgess’ vocals perfectly.

Listen to our Song Pick of the Day “Luke” on SoundCloud or Spotify: