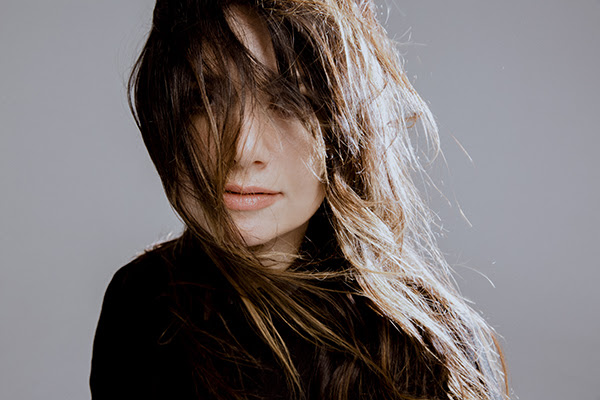 Thayer Sarrano is a singer/songwriter from Athens, Georgia and her new song “Grace Goes On” moves along an effect-heavy guitar line that keeps you on the edge for the entire song. But what is the chiming sound in the beginning? Thayer explains:

That instrument is a Chimeatron, It was in a room at [Let’s Active founder] Mitch Easter’s studio, The Fidelitorium, where Drew Vandenberg (who also engineered 2012’s Lift Your Eyes to the Hills) and I made the record. It’s this little old, beautiful tiny thing. I think there are hammers inside that hit bells and it has a tube amp in it.

Her second album “Wings Alleluia” is out on March 29.

Watch the lyric video for “Grace Goes On” on YouTube: