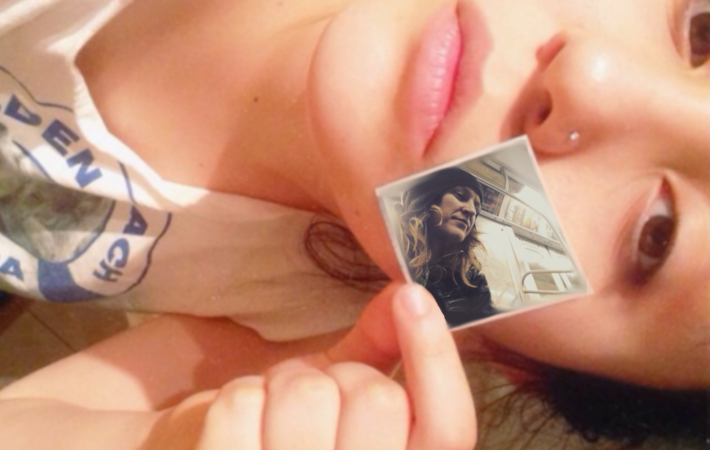 Our Song Pick of the Day “Drowning” is an elegantly produced future pop track, which builds suspense around every corner. It is the latest single by She’s Excited!, a singer & producer from Brooklyn via Munich, Germany and for this song she worked together with Japanese-American musician Mimiko. This makes “Drowning” one of the rare all-female collaborations in electronic music. The two planning an EP hopefully for later this year.

Listen to “Drowning” on SoundCloud or Spotify: