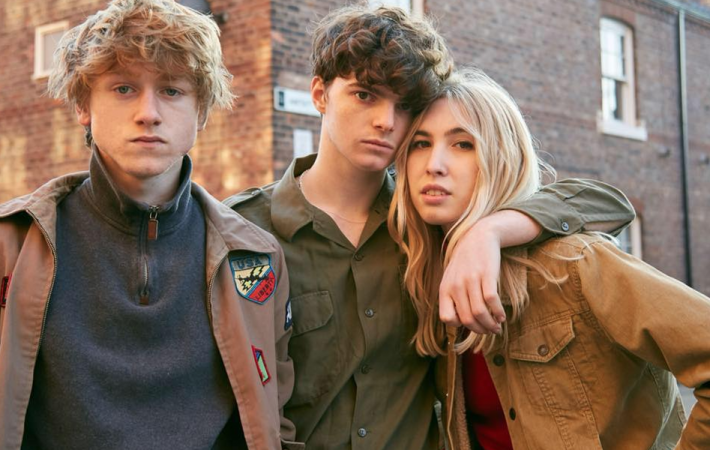 Named after the pubs and venues they tried to sneak into, singer and guitarist Sydney Minsky-Sargeant, guitarist-vocalist Giulia Bonometti, and drummer Jake Bogacki make music as Working Men’s Club – exciting music that is! Like the crazy talented love child between Talking Heads and LCD Soundsystem, “Bad Blood” hums and rattles along, while radiating fresh, delicious and oh-so-good vibes.

“We grew up in northern towns trying to get in to pubs in social clubs because that’s all we had. The name is an ode to that. Our surroundings and their differences has influenced us a lot on these tracks.”

Listen to “Bad Blood”, our Song Pick of the Day: