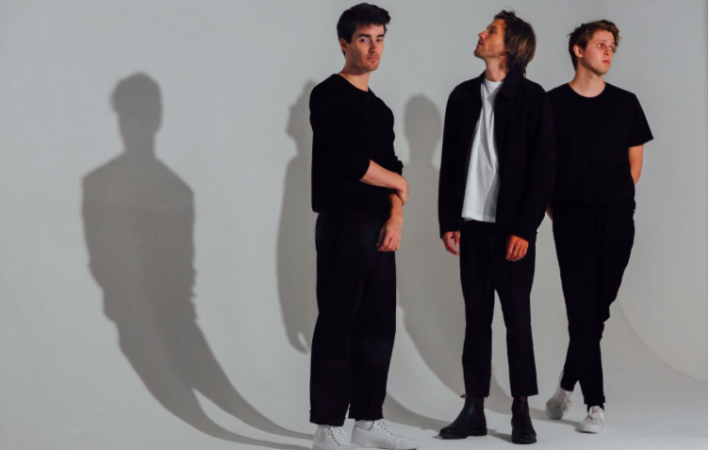 Certainly no over-night success nor surprise but the result of steadily releasing one awesome song after the other, collaborating with other artists, getting remixed and Grammy nominated, and all the while preparing a full length album, due on March 1, via Glassnotes Records.

“Shadows”, the latest single by Australian three-piece Mansionair, might well be their most stunning piece to date, with Jack’s vocals even more modulated and just out-of-this-world beautiful. The track itself is instantly appealing, welcoming like a gentle breeze on a hot Summer day, and as irresistible as an ice-cold fizzy drink.

The Sydney-based trio not only releases their highly anticipated debut album, but are also visiting the United States again, and might very well be one of the hottest bands to absolutely not miss at this year’s SXSW music festival. Mark the band’s SXSW profile and catch them live, which we did in 2015 and plan on doing so again this time around.

For now, listen to “Shadows”, our Song Pick of the Day: