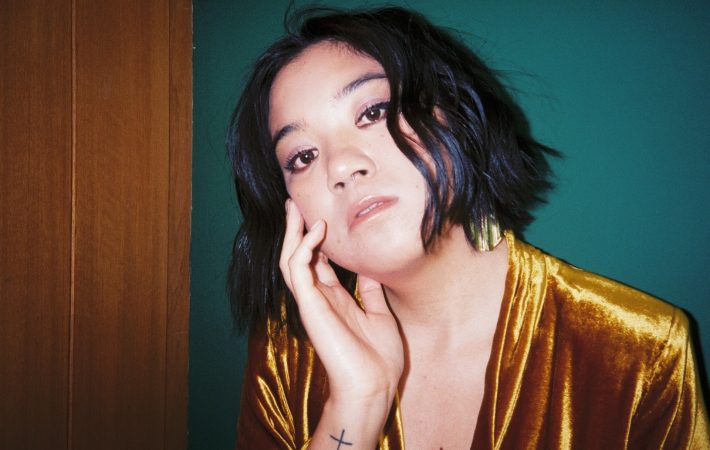 L.A.-based singer/songwriter TRACE does restrained, unpretentious pop songs that are hard to push out of your head. Her musical interpretation of “Anxiety” does not hit you frontal, but sneaks up to you, just like those anxious feelings usually do. Even in the video, anxiety is personified by nice looking folks and just as the narrative unfolds, it becomes clearer how controlling they are. Trace gives some background about the song:

In the process of writing “Anxiety”, and preparing for its release, I had a number of candid conversations with friends about their own Anxiety in hopes to gain further insight about something so prevalent yet convoluted. Through these dialogues, I’ve felt less alone and a bit less hesitant in sharing this piece of myself. I have consequently gotten to know and better understand my own Anxiety and so I hope this song is maybe a way to invite a spark, a thought, a dialogue to anyone who feels the same. Or at least to make feelings valid, especially when they can seem impossible to grasp.

Watch the video “Anxiety” for our Song Pick of the Day: