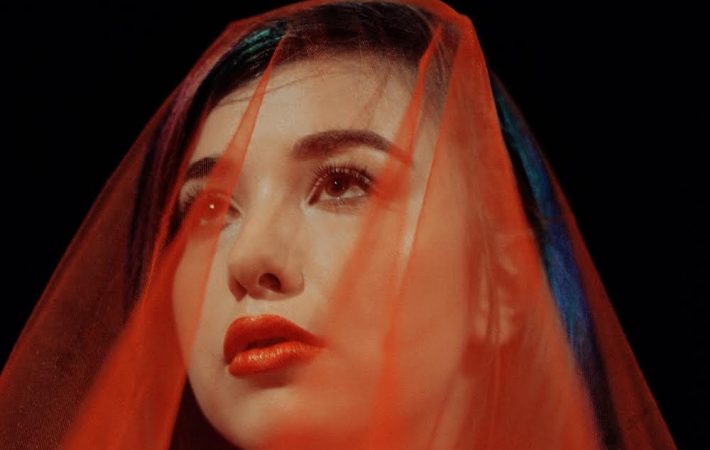 L.A.-based musician Esther Zyskind aka EZI is 23, independent, but married, but not a “spinster” as a narrator in her song “Family Tree” lets us know. But still, reconciling modern life with traditional expectations can be a challenge and that is what this extremely catchy pop song is about. Esther gives us some insight:

The ‘you’ in the song isn’t a particular person. It’s about my experiences, my own relationships, observations. This song isn’t me saying that conventional traditions like marriage are bad rather that the ideologies and emotions associated with them aren’t so black and white. I was raised very conservative by immigrant parents. I was taught to think that my adulthood would be me going to college, getting married, settling down and having a family in my twenties. I realize now though that the a lot of these expectations put on me as a young women were projections of a past generation’s experiences. Being 23 my life couldn’t be more different.

Listen to our Song Pick of the Day, “Family Tree” on YouTube or Spotify.