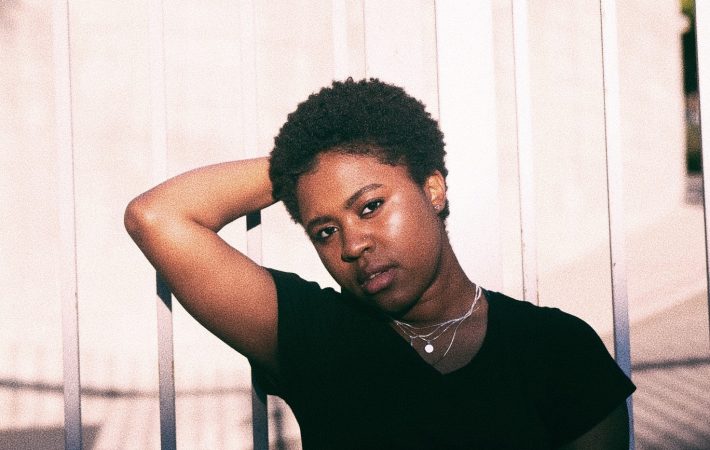 “Do I be shelter?” ask singer/songwriter Christinna O in her first single “Shelter”, after she realizes that she is taken advantage of with little in return. The song is an exciting mix of classic R&B and future pop with refreshing restraint in vocals and production.

Christinna is working on an EP “Girl In Passing” to be released next year.

Listen to “Shelter,” our Song Pick of the Day below: