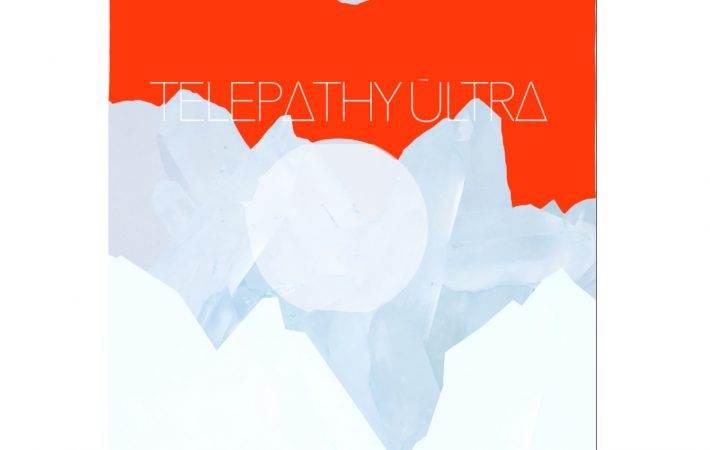 Telepathy Ultra is a duo from Park City, Utah, masterminded by singer/songwriter Nicole Paradiso, which does edgy, “ultra modern” rock with lots of electronics. “Pillows” is the first cut of their new self-titled album, which is very much worth to listen to in its entirety – if possible on headphones as the band points out.

Listen to “Pillows” on Spotify: