SONG PICK: Highschool Jacob – Nobody But You 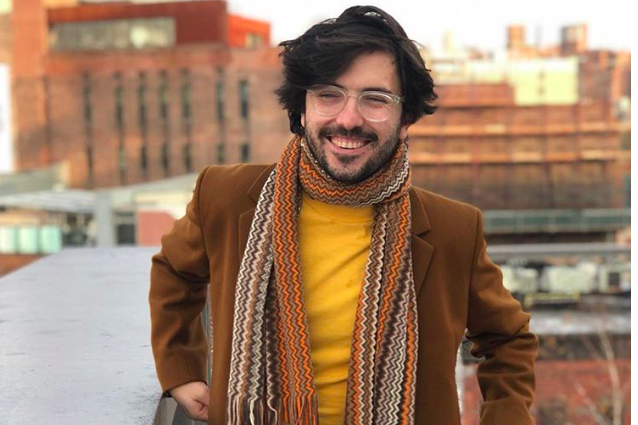 SONG PICK: Highschool Jacob – Nobody But You

“Nobody But You”, the new single by Los Angeles-based Highschool Jacob, is hypnotic in its build and lyrics, when he repeats multiple times over: “You’re looking at me like I’m somebody else, I’m looking at you like there’s no one else”, and simply absolutely beautiful!

The sonic expression of “Nobody But You” is as fascinating as the lyrical story behind the song, which the alt-pop artist explains as follows:

“Similar to the feeling of when you first get into a relationship and you can’t get enough of each other. It’s really about that sense of comfort mixed with volatility that you experience at the start of a new relationship, and the confusion of when it ends.”

Listen to the sublime “Nobody But You”, our Song Pick of the Day: