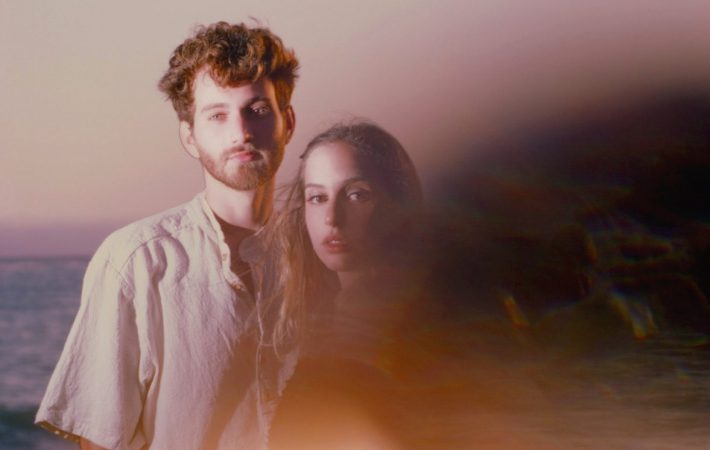 This song sucks you in right away with a hammering bass line before it turns into something like a summer dance banger. The L.A.-based duo Magdalena Bay of Mica Tenenbaum and Matthew Lewin wants to make upbeat pop music and “Ghost,” their second single after the crazy catchy “Girls” proves that they are up to something. The don’t completely succumb to the ubiquitous modern production styles, but put a lot of 80s and 90s in their music without sounding overly nostalgic. “Ghost is what would happen if Britney Spears and MGMT collaborated on a track,” the band states and I can totally see that.

No album or EP is announced yet, but the word is that the two have a lot of music ready. Listen to “Ghost” our Song Pick of the Day below: