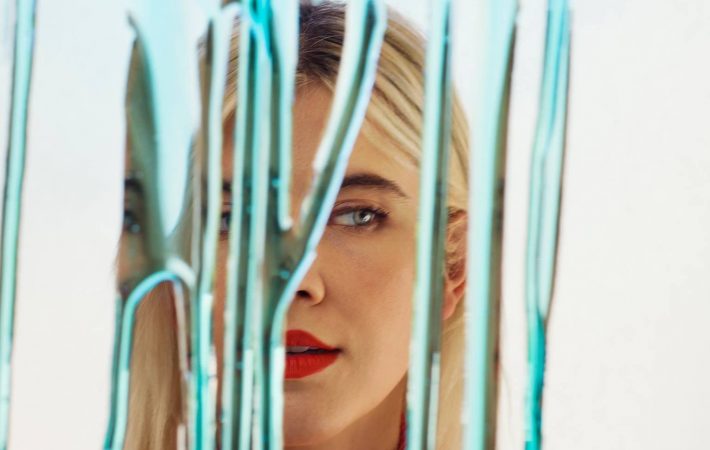 Claire George is a singer/songwriter from the West Coast and with her new EP “Bodies of Water” she has self-produced an elegant masterpiece of thoughtful electro-pop. The ethereal “Orbits” is the addictive second single and our Song Pick of the Day.

“Bodies Of Water” is out now on Cascine. Stream it on Spotify or Apple Music. Claire will be playing at Rough Trade NYC on December 10 and several West Coast dates next February.

Listen to Orbits below: