SONG PICK: Earhart – An Incubator To Grow My Head In 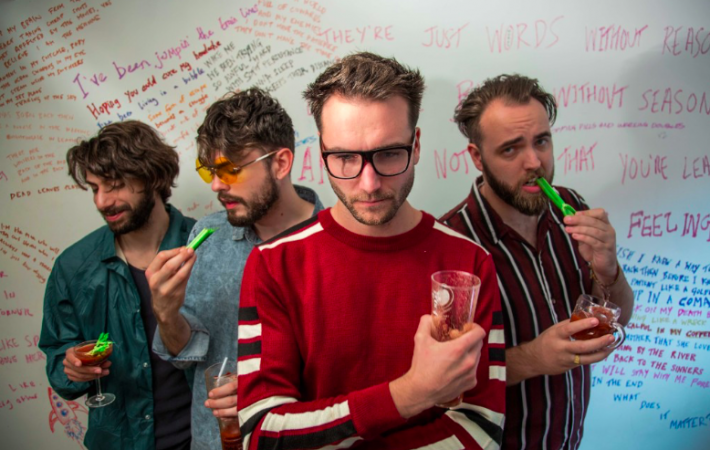 SONG PICK: Earhart – An Incubator To Grow My Head In

Early in the year 2018, we featured Earhart‘s debut single “A Cross” and encouraged to follow the band for more to come. There was a second single and now there is the third: “An Incubator To Grow My Head In”. When asked about the song, the London-based quartet’s frontman Joe Tennant reveals:

“It had been growing in the back of my mind for about a year before it really surfaced. Like persistent theme music it was always there. So getting it out was a hugely cathartic process. Putting those thoughts and ideas into song form was the only way to confess them. They say ‘art’ should be vulnerable, and this one is close to the bone, but I hope people can see the humour in it. If it doesn’t make parents sad you must be doing something wrong. Right”?

Any deep thoughts aside, the track is simply magnificent in its psychedelic late 60s early 70s feel, music and vocals to get lost in. Special kudos also to the interesting instrumentation and execution! Listen to “An Incubator To Grow My Head In”, our Song Pick of the Day: