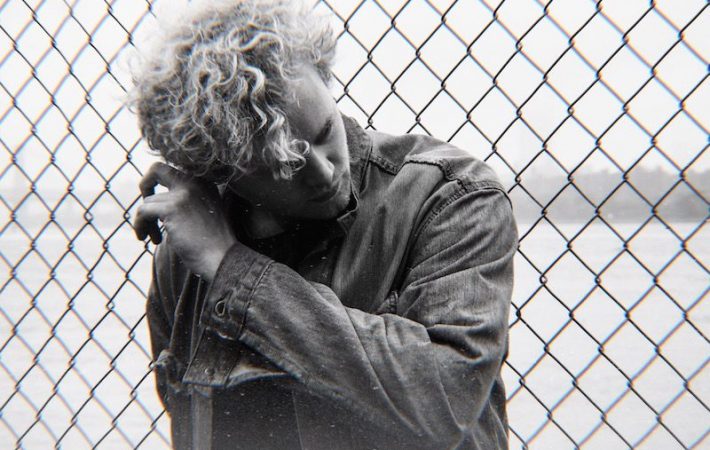 “Pop Song”  is a gorgeous track, with a mellow side to it but also one that makes you listen up and feel the music. There is something in “Pop Song”, the harmonies maybe, that make me think of some of the 80s biggest pop bands like Norway’s Aha. Then again, HARMS, who is based in New York, delivers a contemporary a single with “Pop Song” as it can get, espcially when he reveals:

“‘Pop Song’ was written as a comment on the expectation of ‘autobiographical’ songwriters to be authentic, and the resultant fact that if you open and up and are vulnerable with your songs and lyrics, that information can be taken and mutated and twisted by people, sometimes people who want to do you harm. However, in the end, as an artist, I’m always hoping that people accept my broken shit and that it resonates and makes people feel closer to the vulnerable parts of themselves. By exposing the darker parts of my self, I’m hoping to create empathy.”

“Pop Song” is the lead single from HARM’s debut EP “Aquarium” to come out by the end of the month Good Eye Records.

Listen to “Pop Song”, our Song Pick of the Day: