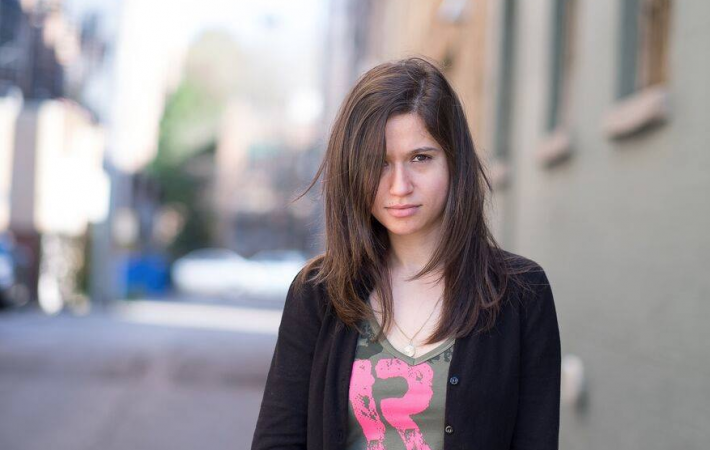 Listening to Deanna Devore‘s recently released EP “Half and Half”, it is hard to single out one track of the superb album. While the Chicago- and Toronto-based multi-instrumentalist, songwriter and producer had put out “A Cause” as the lead single earlier this year, we go with the album opener “Seven Eight” as our Song Pick of the Day.

“I’d like to be known for my versatility and love to write in various different genres, while still maintaining a consistency”.

Listen to our #glamglarepick “Seven Eight” and go see Deanna Devore live while she is on tour:

Listen to the entire EP on Spotify: