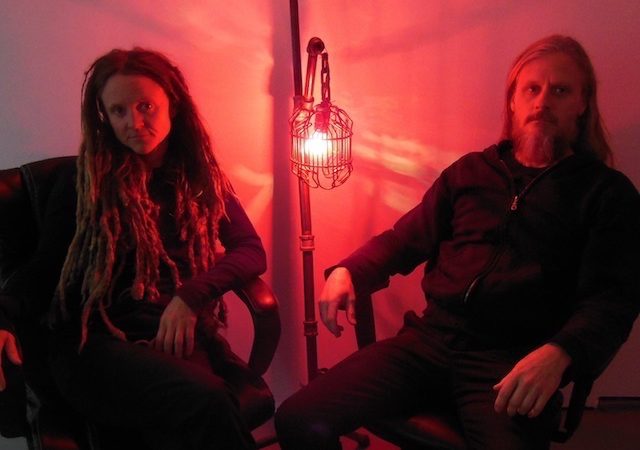 “Go Down” is a song from the new album “Mothdust” by Callow. The title is perfect for what is going on here: the San Francisco-based duo of Red Moses (vocals, guitar) and Sami Knowles (keys, drums, backing vocals) develop their music around heavy, earthy guitar lines that weigh down on you throughout the eight tracks of the album. This is dark folk that might work well after the apocalypse, even though the piano sprinkles some brightness into the music.

Listen to “Go Down”, our Song Pick of the Day:

Listen to “Mothdust” on Apple Music or Spotify.