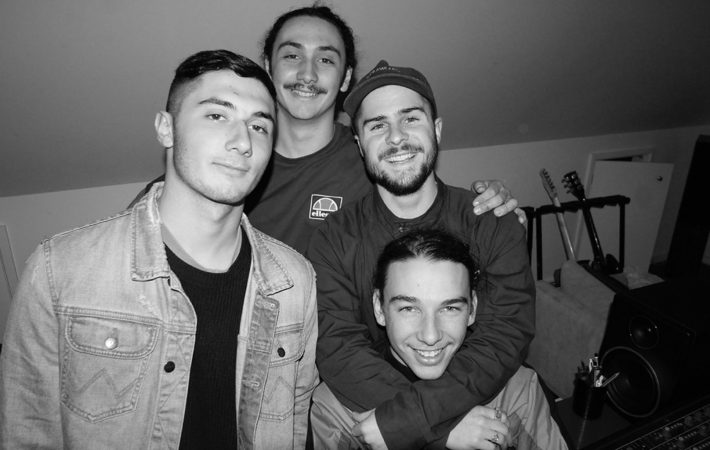 Instantly noticeable are the hard hitting drums with its relentlessly moving rhythm. Then there are distorted guitars and since popular post punk trio Placebo is celebrating its 20th anniversary, I am mentioning them here because as a long time fan of theirs, “Lulu” faintly reminds me of their sound. Looks like I just discovered a new favorite band with Australian indie rock quartet Mantell. Hailing from the inner suburbs of Melbourne, Mantell just released their EP “Thirty Two”, with “Lulu” as the single.

Listen to the mesmerizing “Lulu”, our Song Pick of the Day:

Listen to the entire EP on Spotify: