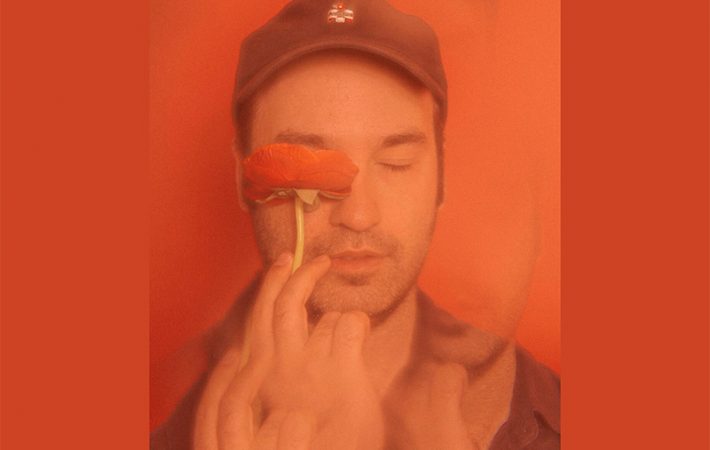 While Fool’s Gold has disbanded, its lead singer continued making music. Born in Tel Aviv, Israel and raised in Los Angeles, California, Luke Top released a solo album in 2016 and is gearing up to release an EP later this month with the title track “The Dumb-Show”.

The single is a beautifully mellow ballad with some bright sparkles bubbling up, featuring Luke Top’s mega pleasant signature vocals.

Listen to “The Dumb-Show”, our Song Pick of the Day: