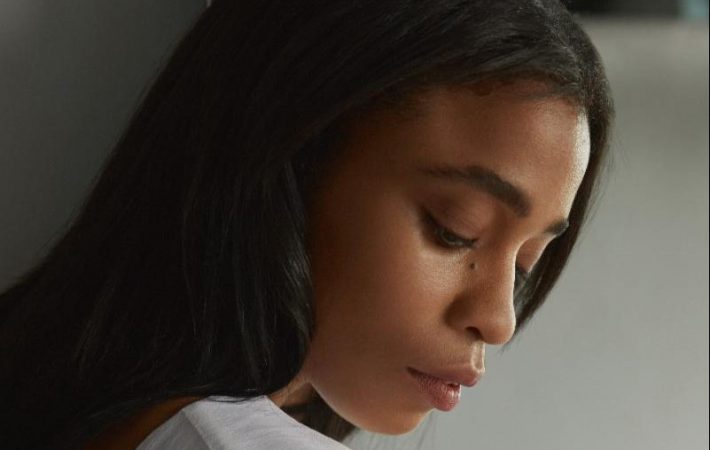 “Dope Queen Blues” is a hard-hitting song by singer/songwriter Adia Victoria from Nashville. The intriguing melange of several genres and influences was produced by The National’s Aaron Dessner, who also contributes the fierce piano chord that drives the song forward. Adia Victora fills us in:

I wrote it about when I was down in Atlanta with friends talking about my early 20’s when I lived there. It was a hazy, wild, debaucherous time. I was putting myself back in the shoes of that 20 year old that had just absolute freedom. We were making money and blowing it. It was a carefree time when we revelled in all of our vices. When I first wrote it it was just me and my guitar but when I went in with Aaron, I said, I don’t think this is bad enough or hitting hard enough so Aaron sat down on the piano and did that. I remember after that initial session, Aaron dropped me off at the train and I was sitting on the train and it was then that I knew we were on to something really special.

This sounds like a good way to get an outstanding track together. Listen to “Dope Queen Blues”, our Song Pick of the Day below: