SONG PICK: Somedays – When We Left 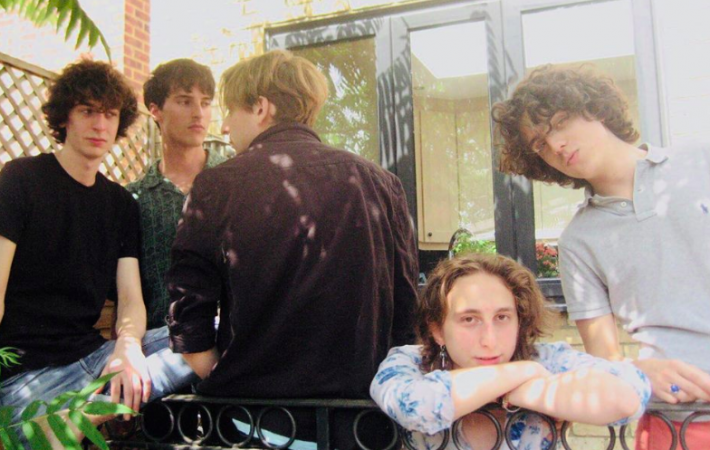 SONG PICK: Somedays – When We Left

The not so long ago formed British indie rock quintet Somedays brings to mind the top 20 hit of a famous New York band, and maybe unsurprisingly their debut single “When We Left” is not too far off from the American five-piece either.

“When We Left” delights with appealing guitar and bass lines, as we came to love them of bands like, well, The Strokes. Paired with intriguing songwriting and catchy hooks, Somedays should have a hit on their hands with “When We Left”. Listen to our Song Pick of the Day now: