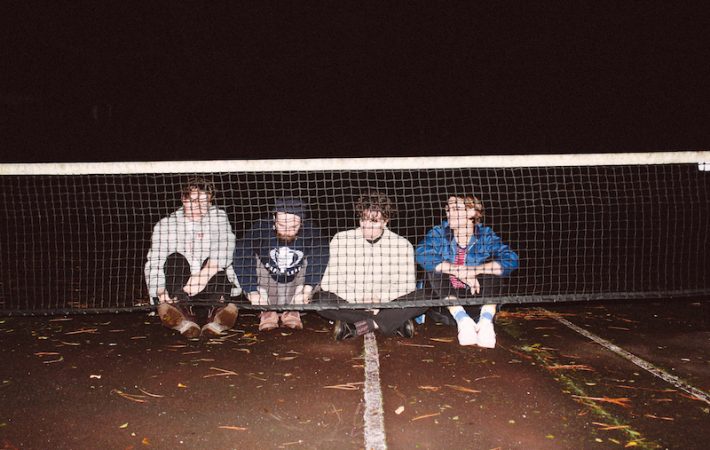 Unexpected harmonies, contrasting with a poignant instrumentation, held together by an overall jazzy feel and fantastic vocals. “Knife Skies” is an incredible masterpiece of a post-punk song, which should put Yukon Era firmly on the map. The New Zealand quartet played this year’s Great Escape festival in the U.K. Including several festivals in their home country, where they also supported popular British and American bands while on tour in New Zealand.

So, they are definitely making a name for themselves and with “Knife Skies” their allure only grows! Listen to “Knife Skies”, our Song Pick of the Day:

Add “Knife Skies” to your playlist on Spotify: