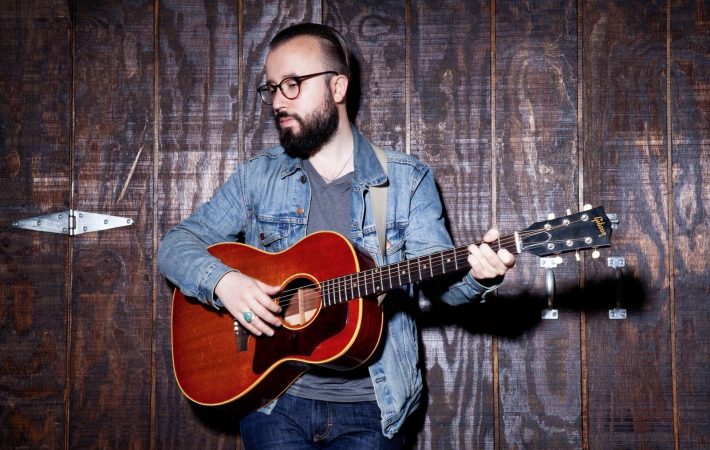 Being the most famous urban park in the world and a major tourist attraction, New York City’s Central Park is inspiration and backdrop for many a stories and unsurprisingly plays a role in Ben Rice‘s new single “Autumn Days” as well. The song does the magnificent outdoor space justice with its beautiful melody that effortlessly floats between wistful memories and sparks of optimism, when the artist muses: “Autumn days walking in Central Park, has anybody heard, a word, from my heart”.

Known as both, a producer and a musician, Ben Rice is at home in Brooklyn where he operates out of his sought after recording studio Degraw Sound. When asked about the inspiration for “Autumn Days”, Ben Rice shared the following with us:

“I wrote “Autumn Days” a number of years ago, but it popped back into my head last fall and made it onto the shortlist of tunes that I’ve been recording. It’s always been a favorite of mine, but I think it was one of those tunes that I had to grow into in order to be able to do properly.”

“Autumn Days” most definitely also grows on you as a listener. Undoubtedly likable from the start, it unfolds more of its beauty and many subtle nuances the more you listen to it. Here is someone at work, who not only knows the craft as a musician and producer, but also as a writer, with an enchanting way of dealing with words and their sounds.

In his upcoming EP, Ben Rice is keeping it with the minimalist production, giving room to his appealing vocals, to make his introspective songwriting shine.

We are excited to exclusively premiere “Autumn Days” as our Song Pick of the Day. Listen to it now: