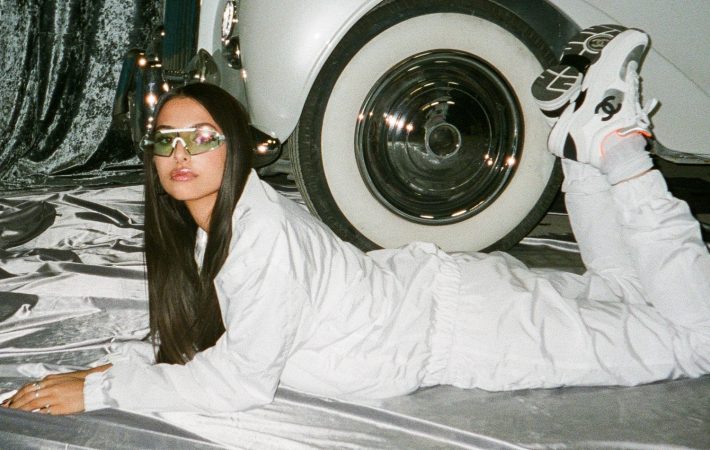 Good pop music depends much on what does not happen in the song. Toronto singer/songwriter Saya gets it right in her new song “The Moon”: sparse beats and electronics place the focus on on the story she wants to tell:

I wrote “The Moon” in 2016 during a big writing trip in London, UK. In the song I’m riding my own wave of happiness and freedom, on my own time, and in my own world. I was at a point where I was letting go of residual anger from my past and moving forward. Moments of peace only come once and a while for me so I’m happy I could translate that into a song.

Saya wraps this sentiment into an excellent piece of future pop. Six more song in the same vein can be found on her new EP “Sugarcoated” (Apple Music | Spotify), out now. Listen to our Song Pick of the Day: