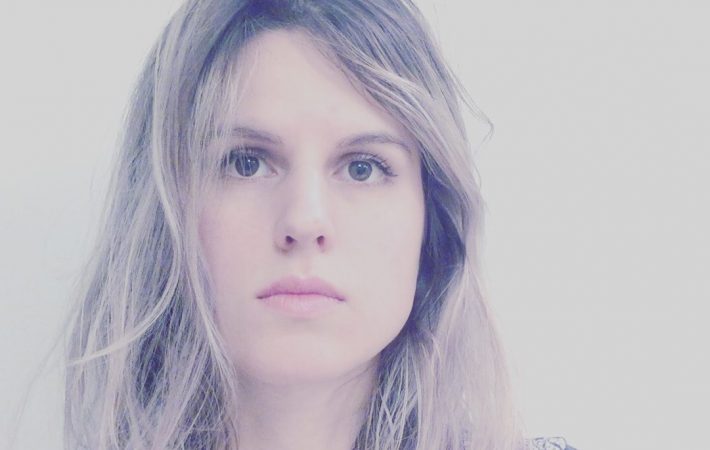 Someone who goes by the artist name Cherry Blaster has my attention already, and then titling a song “Olive” even more so. Throw in some atmospheric, thick synths lines with dark vocals over it, and voilà! an appealing cocktail is ready to be savored.

Cherry Blaster is the solo project of Iulia Ciobanu, who used to make music with guitar and vocals but switched gears once she discovered the enjoyment of synthesized sounds and re-discovered the fun of playing keyboard. The Toronto-based musician is definitely onto something worthwhile here!

Listen to “Olive”, our Song PIck of the Day: