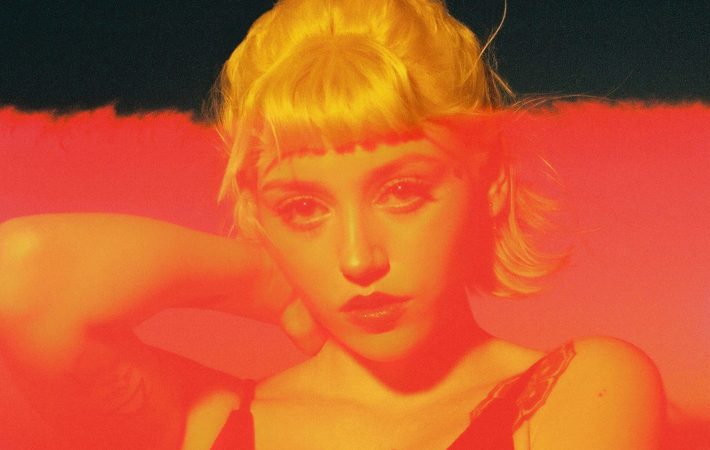 Kailee Morgue has signed with Republic Records, on her way up to stardom and probably soon out of scope for glamglare. But if she continues to do such elegant, smart pop gems like “Siren” we will dearly miss her in the indie music scene. The track keeps the production minimal, just enough to convey a dark undertone for Kailees seductive vocals – which fit to the mythology of Sirens as she tells us:

“Siren” is a song where I get to play the villain (the siren), luring people in with my voice. The Greek mythology references pick up where my first single ‘Medusa’ left off, but this one has a much more sinister tone. The balance between lofty vocals and the sexy, unsettling instrumental mirrors the temptation to do something forbidden or ill-advised.

Kailee joins Poppy on a tour in fall and plans to bring out more music this year. Listen to “Siren”, our Song Pick of the Day below: