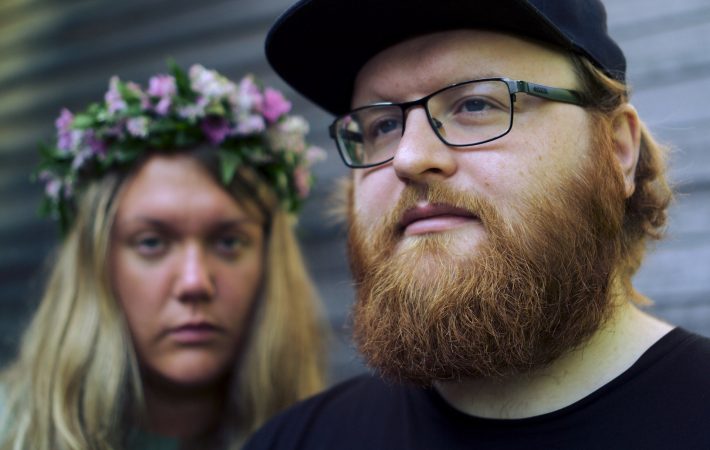 Here’s a new song from Norwegian dark synth pop dup Sgrow. The band calls “You” a “laid-back, funky little thing that came to life on New Year’s Eve”, but don’t expect a dance number for popping the bubbly at midnight. The song is rather reflective of unhealthy things that one should not take into the new year – in this case draining friendships. I guess you could dance to “You”, but you will feel like in an arthouse science fiction movie.

Sgrow is working on a second part to last years album “Circumstance”, to be released in November. Listen to our Song Pick of the Day below: