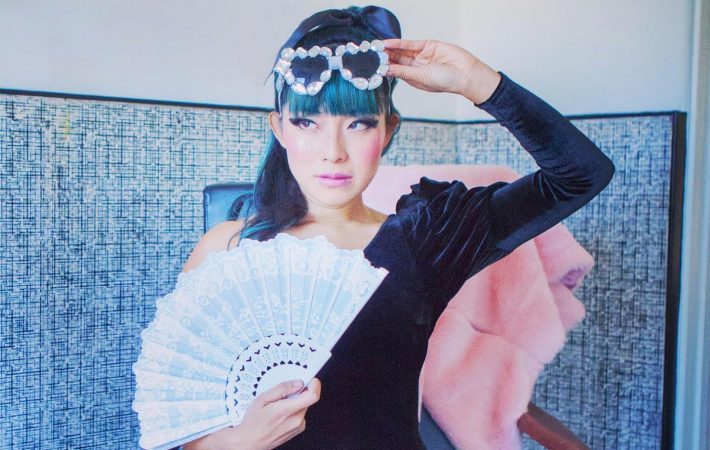 Ihui Cherise Wu aka Polartropica likes to fuse polar opposites together in her music. We noticed that already with her 2017 track “Olympia” and her new offering “Golden Soul” goes a similar way: on one hand it is a shimmering, sprawling pop song with chipper vocals, on the other hand it deals with one of the darkest tragedies our time: prescription-medicine-induced heroin addiction.
But there is also the funny and heartwarming video: watch Ihui as a force-wielding super villain, who finds – quite literally – her golden soul in bright bubble gum visuals. And coincidentally, we will have similar story in a video next Monday, told from a completely different musical and visual angle.