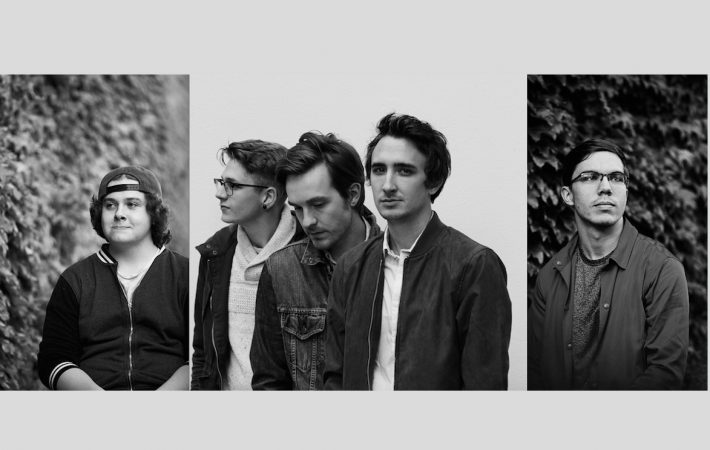 Wrapped in cheerful, summery guitar vibes, “Quiet Wolf” is initially hiding its darker undertones which become clearer when Dylan Coran‘s vocals set in, telling a story of heartbreak and difficult times. “Quiet Wolf” is the first single from Shady Groves‘ upcoming sophomore album “Dreamboat”.  Since its early beginnings, the Detroit-based band has been a collective, with each member being responsible for the creation of rather distinct tracks, with members moving on to do their solo thing and new ones joining the collective. Essentially, this does not really matter for the listener, if the result is as exquisitely gorgeous as “Quiet Wolf”. Listen to our Song Pick of the Day now: