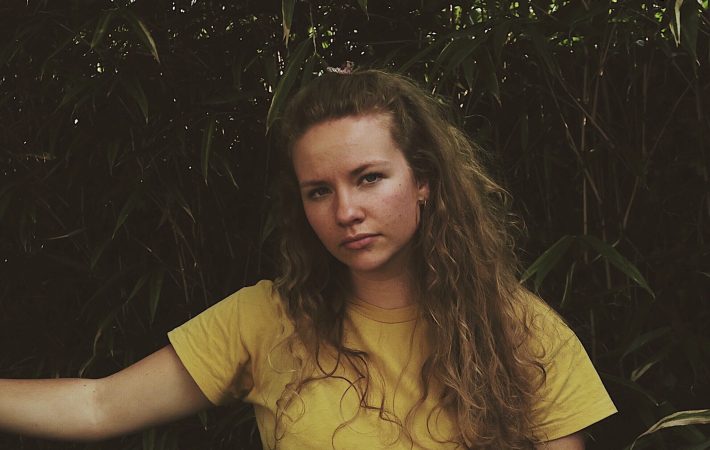 Manchester-based singer/songwriter HANĀ goes deeply onto the dark side in her debut song “Traitors”. With thundering, menacing drums and soaring synth lines she tells a story that we have to hear too often in the news. HANĀ explains:

It’s a song about how a young man was manipulated into a terrorist organisation with promises of god and glory. The lyrics say how he is brainwashed by carrying out cruel acts of terrorism for the wrong reasons; only to later realise the true consequences of his actions. I wrote this song because I wanted to show the act of terrorism from a different perspective – there’s always a different side to every story!

She is working on new music to be released later this year.