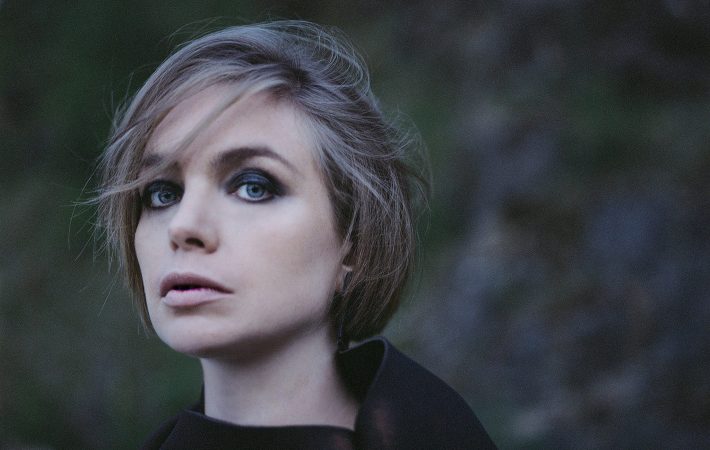 With her 2011 self-titled debut album, Berlin-based singer/producer Emika was one of the early inspirations that eventually led to running this blog. Since then, Emika has released three more albums, including a symphony which she composed and recorded with the Prague Symphonic orchestra. Now she is back on the synthesizer with a new electronic track: “Close” is a quintessential Emika track: dark, edgy, melodic electronic pop with a nod to club music. But it also finds her going back to the basics, to the core of her music and it is exciting to see where this will take her on her upcoming album “Falling In Love With Sadness”.

Watch the video to “Close”:

Listen to “Close” on Bandcamp or Spotify: