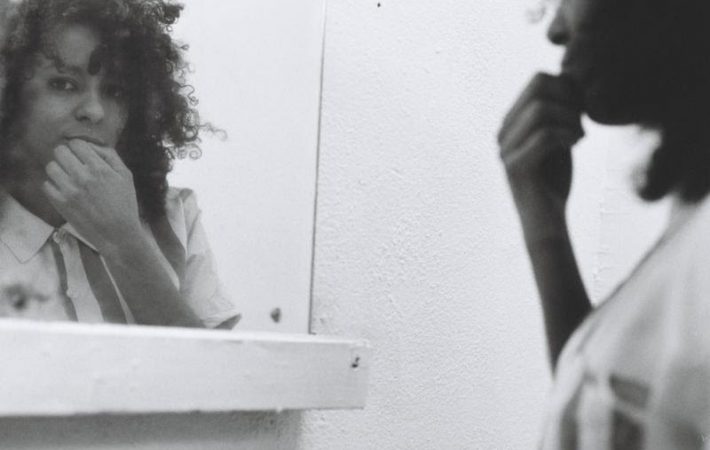 The miracle of life is the topic of the new song “Three” by Amsterdam-based singer/songwriter Nana Adjoa, from a literally microscopic perspective. The three in question are herself and her two siblings and she muses about how a bond between them and humans in general comes to be.

“Three” is a shape-shifting song, like life itself. At times it is quiet and reflective and then turns into something grand and elevating. It will be on her new EP “Down At The Root (Part 2)”, to be released on June 29.

Watch the video to “Three”:

Listen on SoundCloud or Spotify: