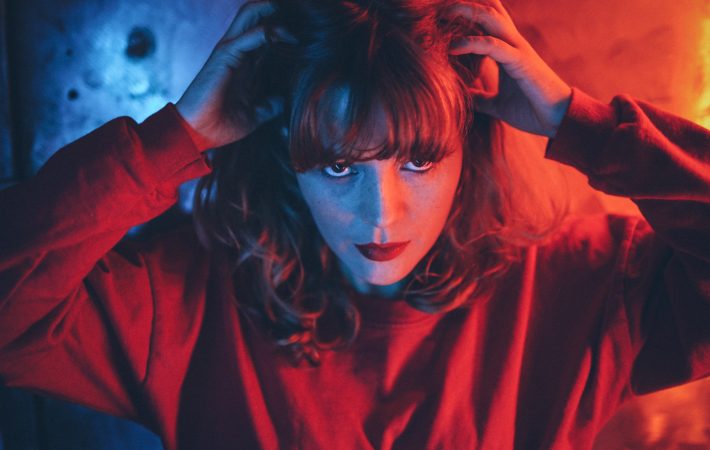 “Strange” is a delightful, super-catchy pop song, but then watch the video: Berlin-based singer/songwriter Ay Wing casts herself as a variety of iconic female film characters. Strange indeed, but it also serves as a reference to identity in our hyper connected times. Ay Wing explains:

Strange’ tries to find humour in an age where many of our own identities seem based on an insta-filter and the right angle.