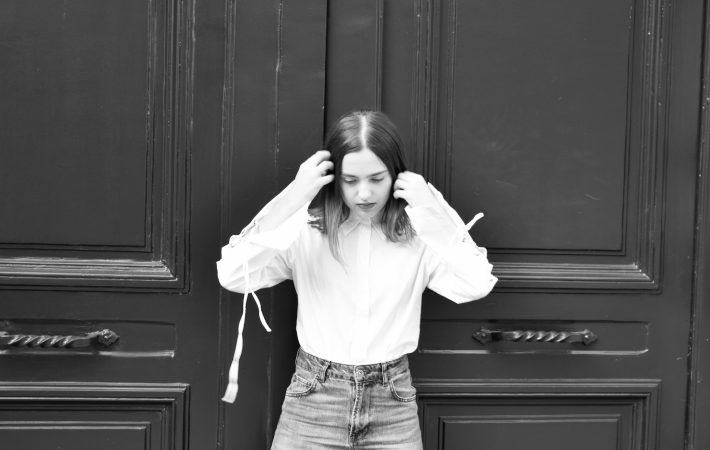 It is no secret that at glamglare we are big fans of the London-based singer/songwriter Odina. Her vocals and the skillful, simple arrangements draw you into her songs and make it impossible to come out unmoved on the other side. “I’m Not Asking”, her latest track is no exception as she asks a person close to her for an honest favor – despite the song’s title claiming otherwise. Odina explains:

I usually go for this cinematic approach when making music, especially with “I’m Not Asking”. I wanted the arrangements to speak for themselves, keeping everything very simple. It is a simple song with a simple message so it only made sense to keep it simple

Listen to the gorgeous song “I’m Not Asking” on SoundCloud or Spotify: