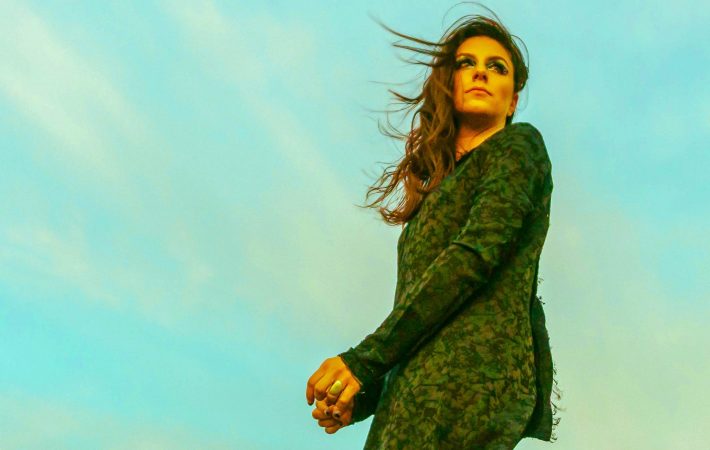 We met Kyosi first two years ago through her single “Early Riser”, a bright synth pop piece that makes you want to jump out of your bed. She has been traveling since then and not released new music, so we were delighted to have her back at our show in March, where she presented herself more as an electronic music wizard than a pop singer.

Kyosi’s new single “Mid July” is consequently darker and edgier than her 2016 work: “Something about mid July makes me want to scream,” she sings and we can only guess what painful memory the song is about.

Listen to “Mid July” on SoundCloud or Spotify: