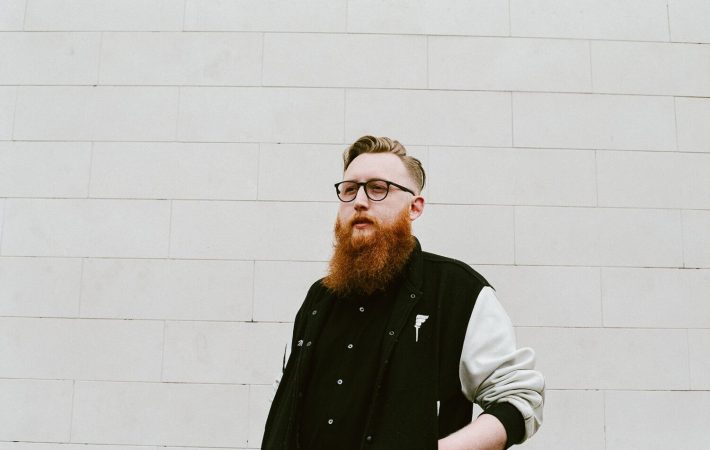 Everything comes in “Waves”. Like the never-ending onslaught of the ocean at the beach, life runs in cycles, if you want or not. Krrum aka Alex Carrie, producer and songwriter from Leeds, U.K. captures this feeling in his latest song that is catchy and breathtaking at the same time. He explains:

It’s still a pop song when all’s said and done but the more fidgety, frantic arrangement is a nod to that paranoia