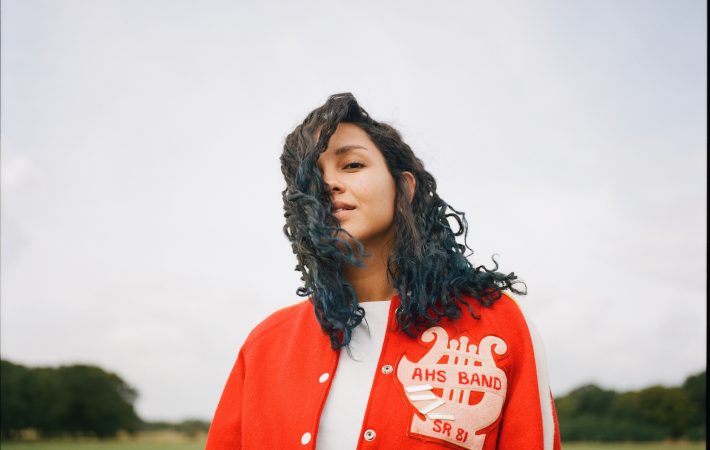 Eliza Shaddad is back! After last year’s stint as singer for electro-jazz duo Sandscape, she returns with an impeccable indie rock piece “White Lines”, the first single of her upcoming debut full-length “Future”. The song was inspired by traveling alone in Australia, where apparently things fell into place for her as she explains:

White Lines is about the jubilation felt on finally being brave, making the right decision, and heading into the great unknown

Turning point like this are precious and putting on a song like “White Lines” is a good way to celebrate them.

Listen to our Song Pick of the Day “White Lines” on SoundCloud or Spotify: