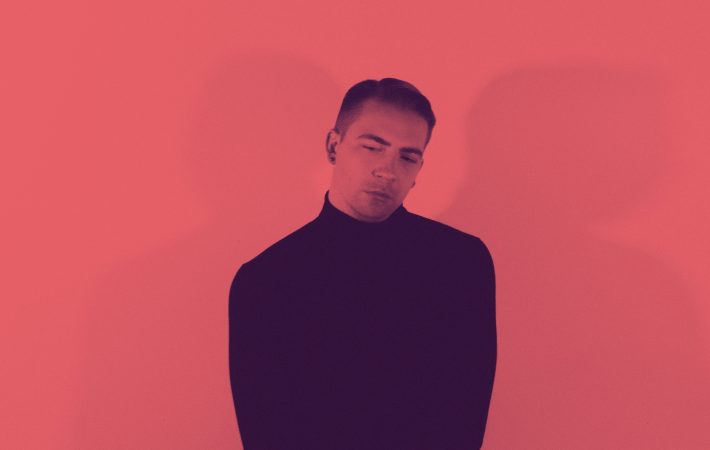 Subtle restraint, airy lightness, feeling of letting go… this all and more comes to mind when listening to “I Won’t”, the debut single by Alexander Vincent. Alex Tanas, who toured as the drummer of Canadian pop band Magic! around the world, decided that his need to create his own music is stronger than what he’s been doing, hence making his own sound now as Alexander Vincent. Definitely a great decision for those of us who enjoy eclectic indie electronic with a dose of EDM sparkle and a lot of vocal smoothness. Listen to “I Won’t”, and hear for yourself: