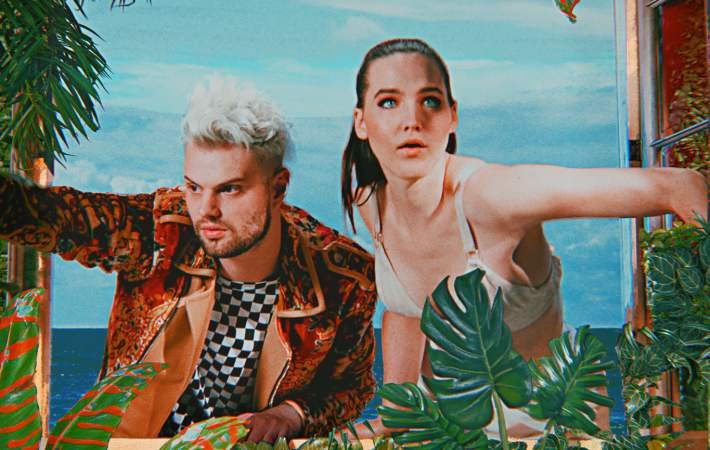 There are two things to report about our favorite dance music duo Sofi Tukker: First their debut album “Treehouse” is out, packed with hit songs like “Johny” or “Fuck They”. Second, their new single “Baby I’m A Queen” tackles the use “Baby” as a nickname, which happens to be the topic of the very first musical conversation between Elke and me. They explain:

Just because you are vulnerable, doesn’t mean you have to let yourself be belittled or infantilized (why is “baby” the default nickname?)

Listen to “Baby I’m A Queen” to SoundCloud:

Listen to “Treehouse” on Apple Music and Spotify: