VIDEO PREMIERE: Coralcrown – She is a Saint 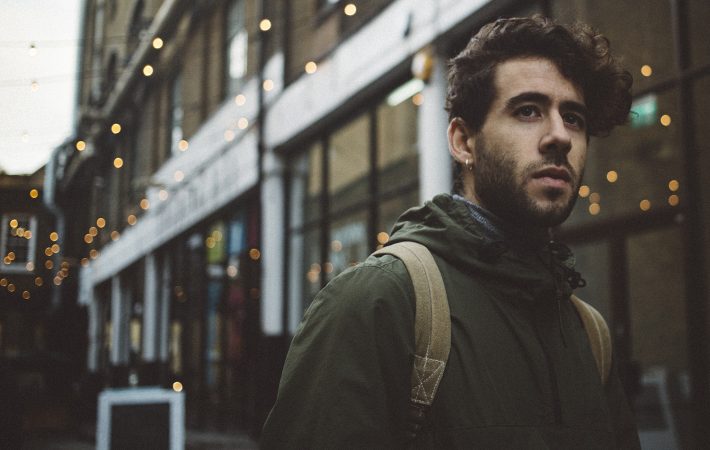 VIDEO PREMIERE: Coralcrown – She is a Saint

“She is a Saint” is an instantly appealing, passionate song, one that sticks and lingers which also plays in favor of the visual treatment the single received. The video to “She is a Saint” tells some sort of love story but the lines between narrative and dream elements or wishful thinking are fluent.

The track is the latest release by London-based artist Luis Gotor, who goes by Coralcrown and summarizes the video in his own words as follows:

“There is a highly voyeuristic character in the lyrics, and we wanted to mix that in particular with the actual realization of his fantasies onscreen.”

The intriguing video has been made and directed by Jorge Mayorga and Arturo Fuentes, from Montape.

We are psyched to premiere the sensual video for the super gorgeous “She is a Saint”, and invite you to watch it now:

If you’re in or around London, see Coralcrown live: May 4th, The Finsbury, N4 London.

… and the one on SoundCloud: