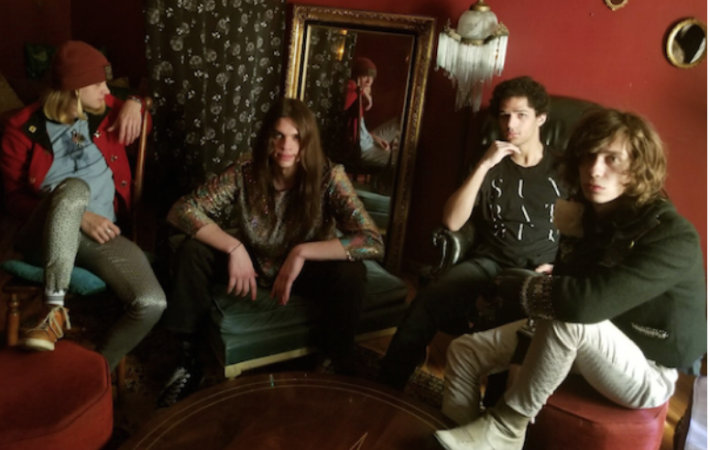 “It’s about a place for all the people that have fallen in and out of love. It’s a place that serves as a temporary fix for those longing for love but who are unable to move on from what they’ve lost.”

Something the vast majority of us will be able to relate to. While the lyrics at times sound like coming straight from a bunch of 80s hits, the catchy melody and the sexy vocals will make more than up for it. Besides, relatable lyric pieces make “Heartbreak Paradise” all the more charming. Listen to our Song Pick of the Day:

There’s also a purple drowned band video to “Heartbreak Paradise” directed and edited by Rodrick Hollowell with footage from the band’s time in Carnaval de Bahidora in Las Estacas, Mexico:

Catch The Cuckoos while they are on tour: