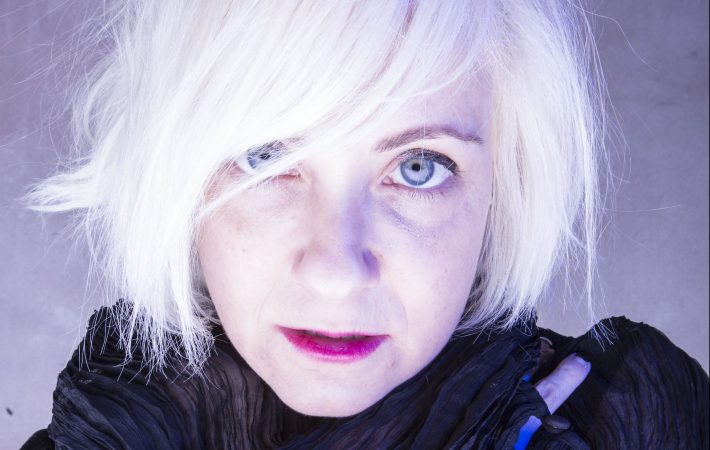 Spaces of Disappearance is the project of Chicago-based singer/producer Elaine HD and at glamglare we have been following her work since the show at the 2015 CMJ festival. That is why we are particularly delighted to premiere the first single of her upcoming EP  “The Eye”, to be released later this year. “Mr. Nobody” is dark electro-pop piece at its best: steady beats and subdued synth lines create a dystopian soundscape against which Elaine’s vocals sound like an almost desperate human element. Is this the future of the cyberspace? Elaine explains:

This single ‘Mr. Nobody’, like the other songs on my next EP, focuses on the disconnect between human relationships and their internet counterparts. The song explores both the alienation created by cyber-relations and ease of connecting and disconnecting with others in cyberspace.

Listen to the hauntingly beautiful “Mr. Nobody”, our Song Pick of the Day and glamglare premiere now on Bandcamp: