SONG PICK: Glassio – Back For More 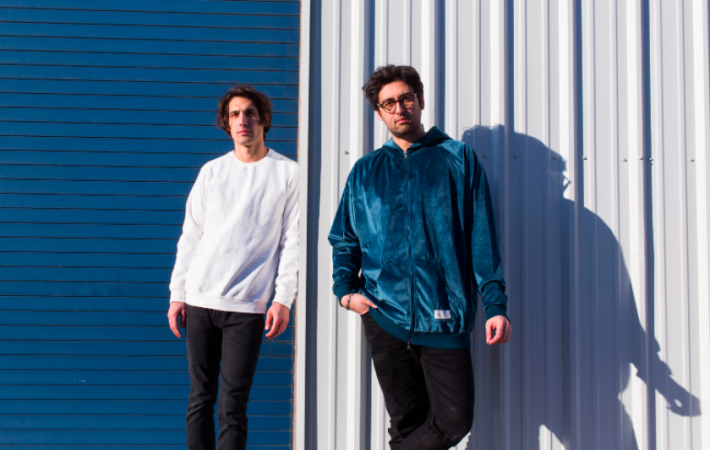 SONG PICK: Glassio – Back For More

New York-based duo Glassio delights with their new single “Back For More”, a deliciously joyful indie-pop pearl. Despite the mournful lyrical context -dealing with the aftermath of an ended relationship- the track is unabashedly happiness infusing. It makes you want to jump to your feet and try out a few dance moves. “Back For More” is not a big production but a restrained and focused one, which is part of the overall allure. Listen to the glorious “Back For More”, our Song Pick of the Day: