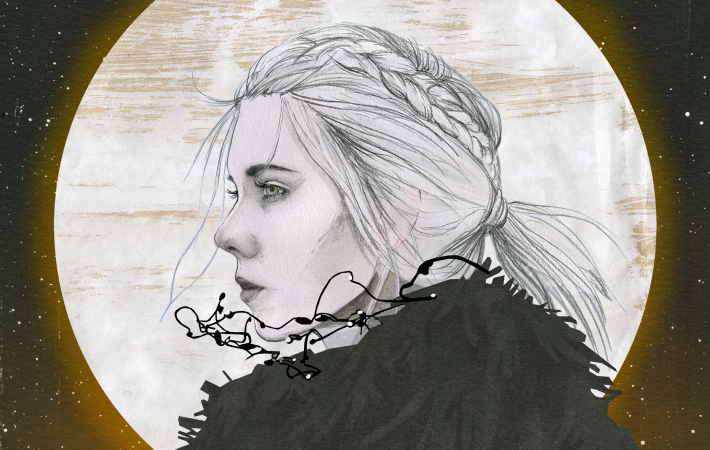 Celebrate Friday with a trifecta of new music by Australian singer/songwriter Woodes, the master of bright, airy productions.

First check out her new wonderful single „Origami“, a song as light and playful as the folded paper sculptures of the same name:

Second, she has released her second EP with seven songs today. Listen on Apple Music or Spotify:

Last, she has also lent her voice to fellow Australian producer Litche on his track „Voyage“. Listen on SoundCloud: