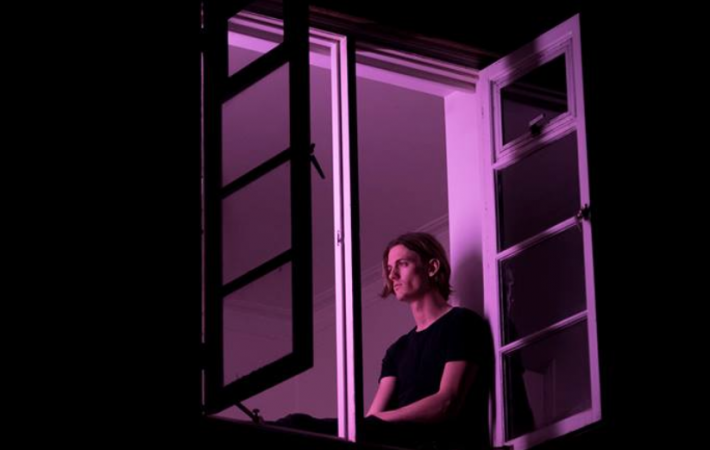 British alt-pop artist Bonse plays with the possibilities of menacing tension and blissful release in “Cashmere”, the gorgeous title track of his just released EP with the same name. “Cashmere” starts with cascading synth-lines, evoking the image of a sun-flooded waterfall but not for long, because as soon as the beats set in, the mood shifts drastically into darker gear and what was initially bright and welcoming, becomes something almost threatening.

Bonse says about the track:

The first song I ever wrote (Cashmere) had no meaning at the time 6 months ago, I just
wanted to write about some dressing gown I used to wear all the time but on reflection it
had a huge metaphoric meaning that is relevant to me even now.

On his EP, the artist explores experiences of his childhood and what it means today even further and reveals:

“This EP is about indulging in that vanity, coming out of victimised narcissistic ambivalence and
finding something else other than one’s own world, or even finding someone else. Vanity is ugly, but everyone is.”

We are psyched to have been connected with Bonse and his music, and to premiere “Cashmere” as our Song Pick of the Day:

Now that you got a taste of Bonse, listen to his entire EP: