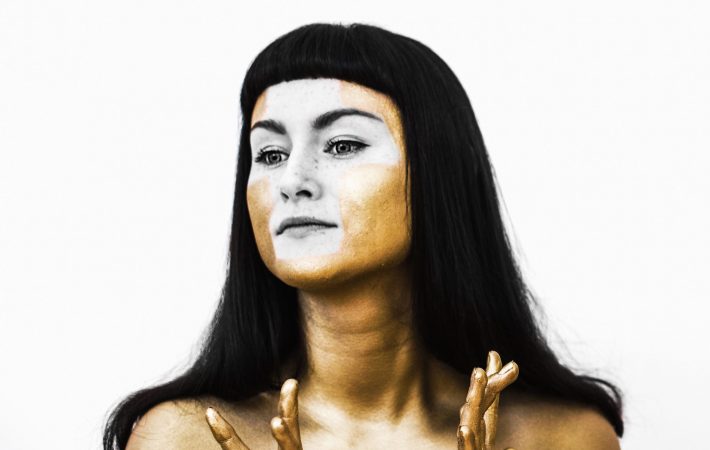 When “Glow” starts with a piercing squeak and singer Aoife McCann’s urgent vocals, it is hard to anticipate what you are up for. But as the track adds more layers of beats, synth layers and sound effects it is hard to escape its fascination. Æ MAK is a four piece from Ireland, who spend 2017 on with a string of live appearances throughout the UK and Ireland. “Glow” is their first song in 2018, more music is planned, but nothing concrete announced yet.

Listen to “Glow”, our Song Pick of the Day on SoundCloud, Spotify or Apple Music: