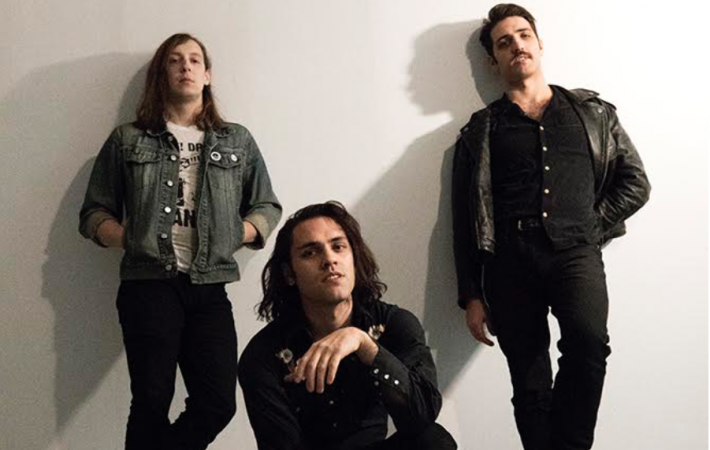 Gimme me relentless drumming, bold bass lines, fierce guitars and bone dry vocals, especially after a week filled with a lot of sweet pop and well, love. Nothing against love but there are times when it has to be well made post punk, the exciting kind! “José Tries To Leave” by Brooklyn-based now three-piece Bambara certainly belongs within the elite club of fine dark wave/rock. Obviously, indie-label Wharfcat Records thinks so too who recently signed Reid Bateh (vocals, guitar), Blaze Bateh (drums), and William Brookshire (bass) whose album “Shadow On Everything” comes out April 6th and is available for pre-order. For now, listen to the totally awesome “José Tries To Leave”, our Song Pick of the Day, and watch out for the trio in Austin, when they play SXSW 2018: