SONG PICK: iamhill – Give It A Rest 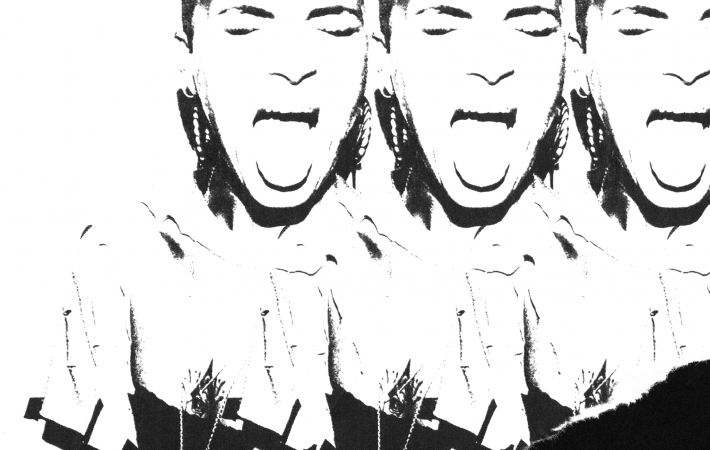 SONG PICK: iamhill – Give It A Rest

iamhill is singer/producer from Canada (as far I could find out). Her new song, “Give It A Rest” has a catchy chorus, but keeps you continuously on the edge with an ominous bass drone. The official announcement brings it to the point:

Written, produced, recorded, and performed in it’s entirety by iamhill herself, GIAR (Give it a Rest) is an expression of sarcastic frustration with capitalist patriarchy. It was performed on an Oberheim analog synthesizer, with the beat created using Native Instrument’s Maschine. Most of the verse vocals were recorded on Apple earbuds. Most of this was done between the hours of 2 and 5am.

Enjoy “Give It A Rest”, our Song Pick of the Day on SoundCloud or Spotify: