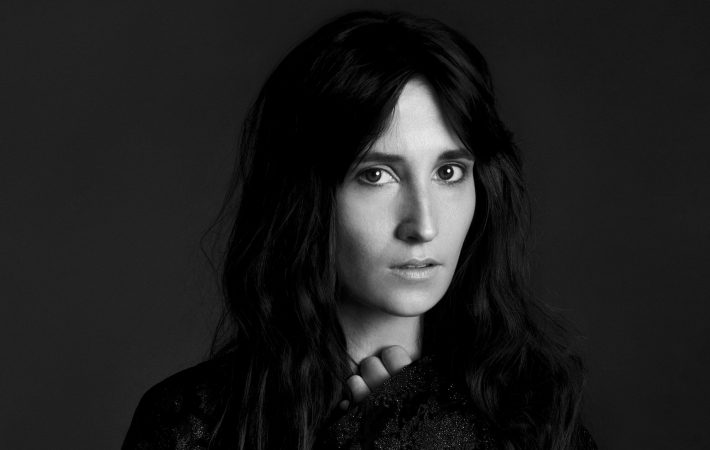 “New Signs” refers to the moment of turnaround after bad times, to the light on the end of the tunnel. The track is off Hamburg-based Anita Goß aka ANIQO upcoming debut album “Birth”, which was recorded in the Californian summer and features additional vocals by Annie Hardy. The L.A. sun didn’t find its way into the music, however: while hopeful in its message, with its subdued guitar chords and electronic beats the song remains clearly in dark wave territory.

Listen to “New Signs” on Spotify or SoundCloud: