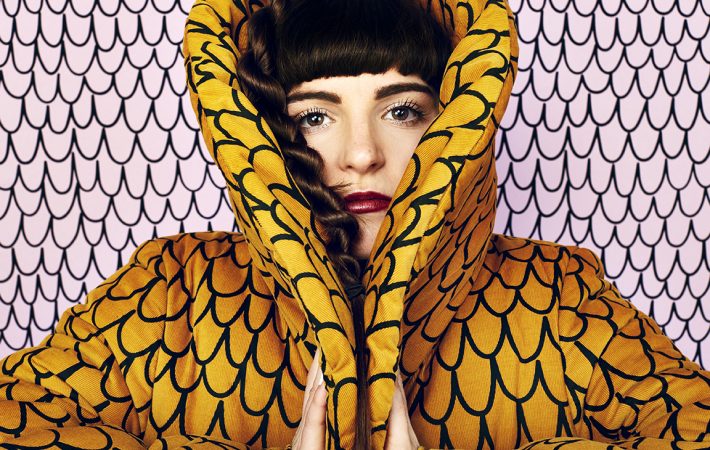 Photos show singer/songwriter Abi Wade often with a cello, but this is by far not the only instrument she employs in her debut single “A Bit Like Love”. Starting quietly with a piano, the song swells with orchestra, synths, a choir and marching drums to a shiver-inducing finale. Abi wrote much of the album in her seaside hometown of Brighton, England and “A Bit Like Love” takes clearly some cues from the overwhelming majesty of the sea.

Abi will release her album “Beautifully Astray” on (when else?) April 6.

Listen to our Song Pick of the Day “A Bit Like Love” on SoundCloud or Spotify: