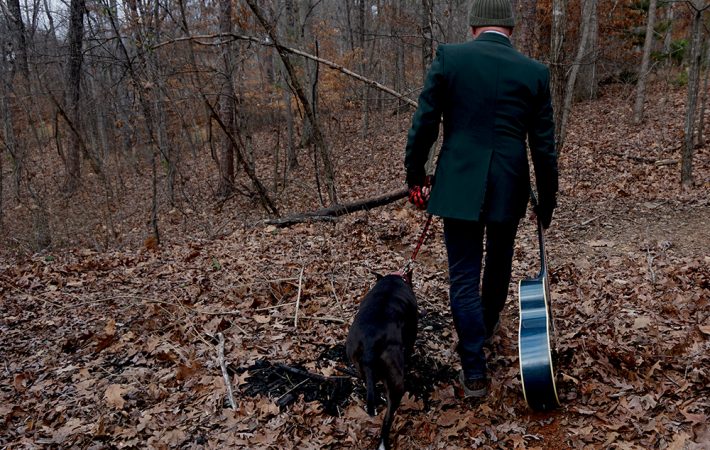 There are probably a many musicians who at one point in their lives give it all up. Some might even radically sell all instruments and gear and let music be. Starting all over again, once they have married and raised children might be more a rarity. Robb Donker aka DONKER finds himself in that exclusive club, having recently released his 10 tracks album “Age of Dinosaurs”. While the entire album offers lots of lovely indie rock with electronic flourishes, one track in particular stood out for me, the slightly trippy “And Counting”, with its relentless beat and mesmerizing guitar work, which Robb describes as follows:

“Indie post punk with an artrock heart. I always think of this like an acoustified electric Thee Oh Sees type of song. Kind of feral and free form.”

Yeah, exactly that and super gorgeous in its free spirited vibe and possibilities. Listen to “And Counting”, our Song Pick of the Day and check out the entire album too:

Stream and buy “Age of Dinosaurs” on bandcamp: